Woke up this morning to a snow covered trail.  After a quick pack up, Rick, 92, and I headed out, intending to complete the 12.2 mile hike to Newfound Gap and into Gatlinburg.  We were concerned that the road would be closed again that evening so our goal was to get there by 4pm.

The trail was typically difficult, compounded by the ice and slush accumulated on the path.  We were only able to maintain a moderate pace throughout the day.

By noon, we accomplished two milestones almost simultaneously, passing the 200 mile mark and reaching the highest point on the AT, Clingmans Dome (6658 ft).  We stopped to climb the tower, which was incredibly icy, but there were no views to see.

From there, the rest of the afternoon was spent pushing through the ice, slush and mud to get to the gap.  Arriving around 4, we were met by two Trail Angels handing out veggie burgers, chips and drinks.

With the overnight weather scheduled to be in the teens, we decided that we’d get a room in town for the night.  Unfortunately everything was booked or outrageously expensive.  We decided to take our chances and got a ride into town with two other trail angels who were I. town for the weekend with the express purpose of shuttling hikers.  The told us of a relatively cheap hotel, the Gillette, I called, they had a room and we were set.

After a trip to the local NOC outfitter for Rick to pick up some new shoes sent to him, we had dinner at Five Guys and called it a night.  Tomorrow we head back out to finish the Smokey’s in the next 4 days.

One final milestone for the day as we had now entered 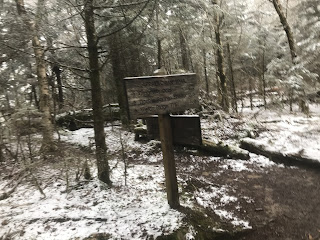 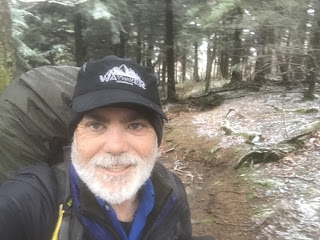 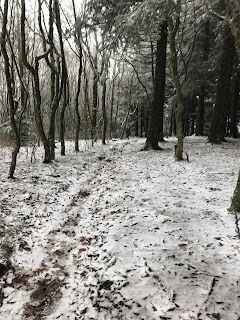 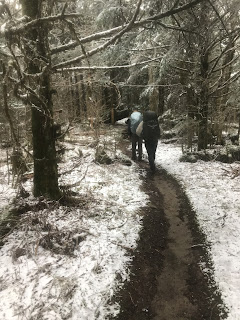 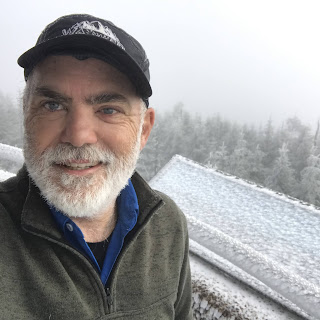 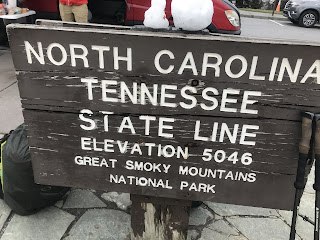 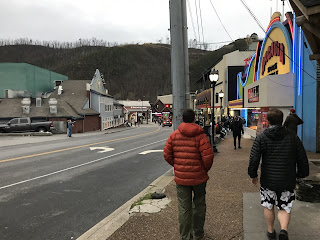 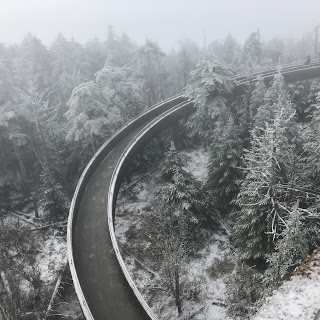 Zero day at Hikers Welcome hostel As planned, we took today as a zero, waiting out the thunderstorms and letting our bodi...